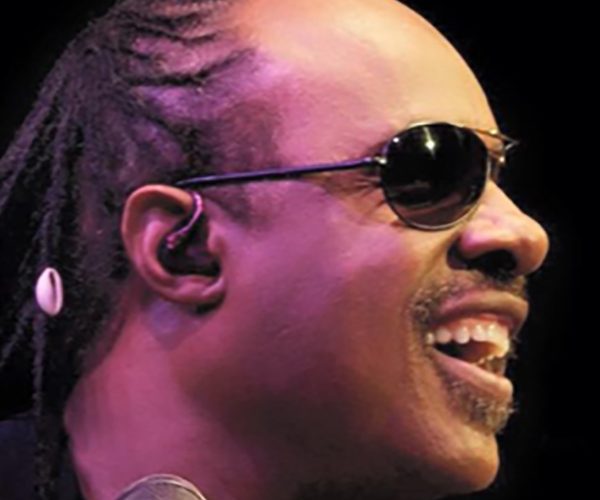 Blind since shortly after his birth, “Little Stevie Wonder” was a child prodigy who became one of the most successful songwriters and musicians in history.  A virtual one-man band, Wonder is often hailed as a “genius”, and has been credited as a pioneer who influencedo musicians of various genres including rhythm and blues, pop, soul, gospel, funk and jazz.  Wonder has sold over 100 million records worldwide, making him one of the best-selling music artists of all time.