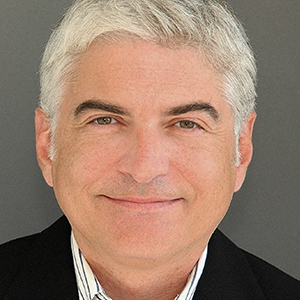 Ray Wills has been a professional actor and educator for over 35 years. He appeared in the original Broadway casts of The Producers, Wonderful Town, Big, and Anna Karenina, and performed with the New York Philharmonic at Lincoln Center in Candide. His numerous Off-Broadway credits include All in the Timing, Wise Guys, Side by Side by Sondheim, A Class Act, and The Rothschilds. Television credits include Law and Order, Law and Order Criminal Intent, Law and Order SVU, Ugly Betty, The Protector, 90210, and a recurring role on The Guiding Light. On film, Ray has been seen in Nixon, The Producers, Pootie Tang, and several documentaries. He has also performed at many of America’s most distinguished regional theatres. In Wichita, he has trod the boards of Music Theatre of Wichita, The Forum Theatre, Crown-Uptown Dinner Theatre, Mosley Street Melodramas, Roxy’s Downtown, and Wichita Community Theatre. He is also the producer and host of a radio variety show, “Kansas Radio Theatre”. Ray has been an instructor at Kean University, Newman University, Wichita State University, and Butler Community College. He was recently inducted into the Wichita State University Fine Arts Hall of Fame. And he is a proud member of Actor’s Equity and SAG-AFTRA.