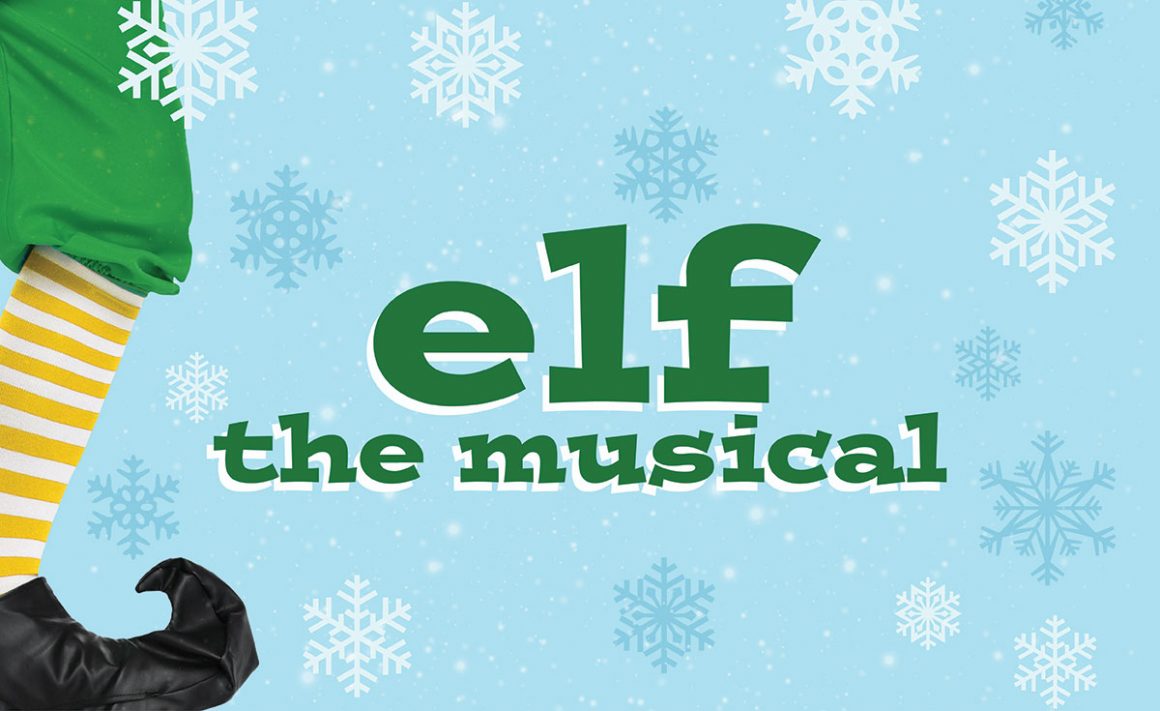 Even the biggest Cotton-Headed-Ninny-Muggins will leave the theatre with a warm festive glow!” Buddy, a young orphan, mistakenly crawls into Santa’s bag of gifts and is transported to the North Pole. The would-be elf is raised, unaware that he is actually a human until his enormous size and poor toy-making abilities cause him to face the truth.  A modern-day holiday classic. Based on the beloved holiday film, this hilarious fish-out-of-water comedy follows Buddy the Elf in his quest to find his true identity.

Performance days and times:   Every Thu, Fri and Sat at 8pm   Sun at 2pm